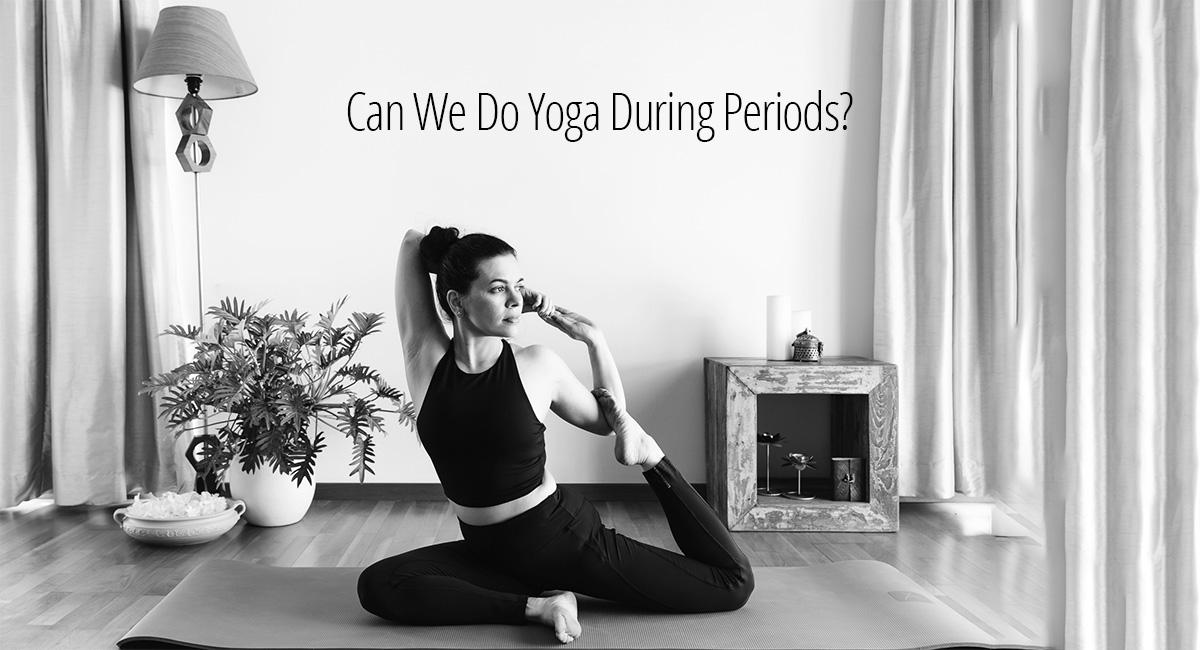 Yoga, which comes from the Sanskrit word “Jog” meaning “union,” is a complete philosophical guide to life. Its concepts aim to improve the disciple’s mind and body while also establishing an undivided oneness between the being and the universe. Yoga has become a universally recognised component of everyday life over the last four decades, demonstrating its philosophical strength. Yoga in the contemporary world has mostly been taught in the form of an exercise routine, which only covers only a small portion of the discipline. The discipline itself is a way of life that necessitates strict practice and regimentation.

Menstruation is a natural bodily function for all women and the discomforts that arise through it must be addressed in order to provide ways and means to make the women of our society more comfortable. Even though there are many alternative methods of medication that can be incorporated within a lifestyle to deal with these perils, a more natural substitute would be far more useful and effective. One such solution is yoga, which has the power to relax the mind and the body and increase body flexibility and endurance.

Related Blog: Yoga During Periods: All You Need To Know!

Even though the yogic discipline is comprehensive and profound in many ways, this particular article will be talking about yoga in the most popular context which involves an exercise routine, breathing techniques and meditation. When the discussion meanders to the point of dealing with menstruation, yoga seems to be a pragmatic and organic approach to deal with the discomforts that arise out of it.

Even though practising yoga has many benefits, especially in terms of increasing body flexibility and endurance, when it comes to the menstruation period, a certain amount of understanding is required on the subject. This is because there are only certain asanas that should be practised during the menstruation cycle. The reason for this is that the pose should not oppose the direction of blood flow in the body during menstruation otherwise certain complications could arise by practising the wrong asanas.

So practising yoga during periods is a very good idea but along with it a certain amount of study or guidance from an experienced teacher is required. Practising the asanas may bring about a significant change as you will be able to deal with the discomforts in a more organic fashion by understanding your own body.

What Yoga Poses Should Be Avoided During Periods?

Despite the fact that yoga is incredibly beneficial during menstruation, there are particular asanas that should be avoided at this time. The asanas are designed to increase Prana in the body in order to activate the Kundalini. Considering the fact that the menstruation period is a very delicate phase in a woman’s life, inversion Asanas such as Sarvangasana, Adho Mukha Vrkasana, Pincha Mayurasana, Sirasana, and others should be avoided. This is because one type of prana, known as the Apana, goes from the Manipur Chakra (Naval) to the Mooladhar Chakra (Cervix) while performing these inversions. These asanas should not be done during menstruation since they can cause excessive bleeding and other reproductive issues.

Intense asanas involving backbends and twists should be avoided because they place a lot of stress on the pelvic region. Given that many women experience pelvic discomfort during menstruation, it seems logical to avoid any stressful asanas.

Bandhas, like inversion asanas, are asanas that involve the movement of prana within the body. Practising Bandhas during menstruation tends to reverse the movement of the prana, which can result in excessive blood flow and heavier bleeding.

Which Yoga Is Best During Periods?

Practising the correct asanas during menstruations can have significant benefits as the body becomes stronger and more capable to deal with the discomforts arising due to menstruation. It is advised that a certain amount of self-study along with the right guidance be taken before getting into any sort of asana so as to avoid more discomfort.

Some of the commonly practised and beneficial asanas have been mentioned below:

This Asana requires you to sit down and open your legs wide. Maintain a straight back and hold the position while breathing normally. Depending on how comfortable you are during your menstrual cycle, you can also include a forward bend.

This asana requires you to sit on the floor with your legs in front of you, bend your back forward, and keep your feet still. As you bend forward as much as you can, make sure your back is straight. To minimize aggravating your discomfort during menstruation, remember not to overwork yourself.

Kumbhakasana is a plank pose in which your body weight is balanced on your hands and toes.

Yoga has over the years increased its popularity as an exercise routine and has become an integral part of many peoples lives as it provides the means to improve endurance and body flexibility. The discomforts that arise due to menstruation can be organically dealt with through the practice of certain yoga asanas. It is advisable to consult a professional yoga teacher and couple it with some self-study so as to avoid any complications through the practice.

This article briefly discusses the importance and benefits of yoga during menstruation in women and illuminates certain precautions and asanas that need to be avoided during this delicate period. The main objective of the article is to assure the reader that yoga can be practiced during the time of menstruation but it must be practiced carefully and with the understanding of the body and how each asana impacts the body. For more information you can log onto our website where you will find even more comprehensive articles that will clear all your doubts and questions on the subject.

I am a Pune based artist, Kathak dancer, Dance Movement Therapist, and an avid Yoga practitioner/ teacher. I am also the Director at the Sakal Media Group, a Trustee of Pune Blind School and Nirdhar Trust.

Being a part of Sakal Media Group, with its strong foundation of service and ethical journalism, I am deeply committed in making this world a better place by pushing boundaries, giving opportunities to others, following my convictions, helping others make better choices and to tell powerful stories that will help reshape the world we live in. 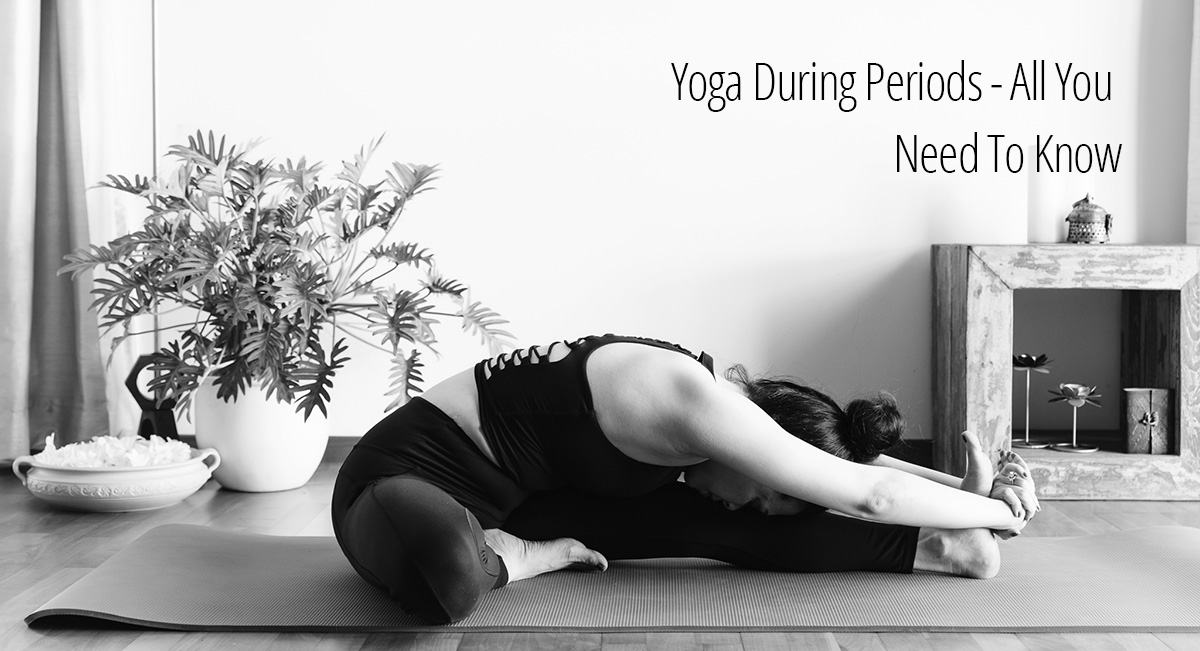 Yoga During Periods – All You Need To Know