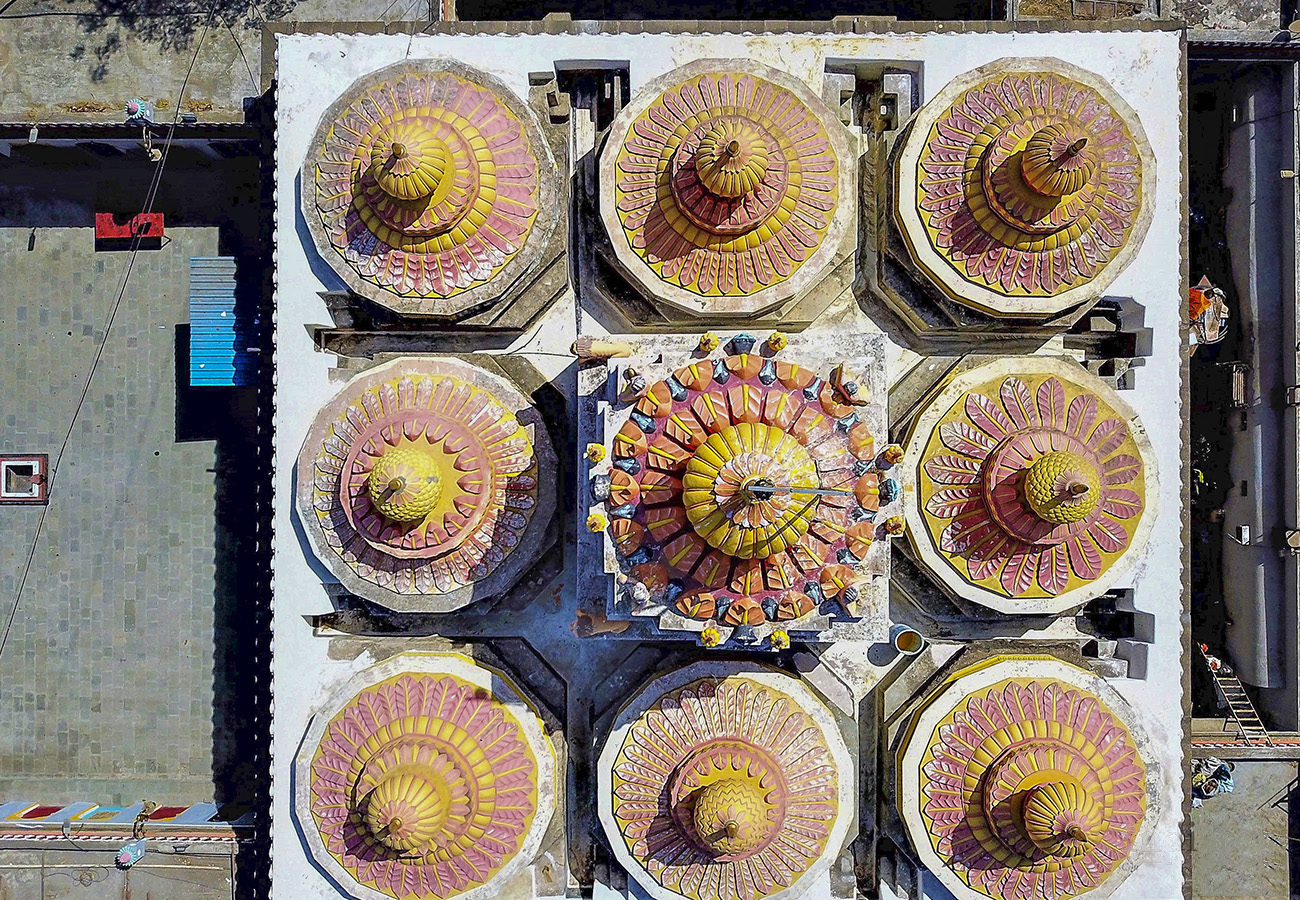 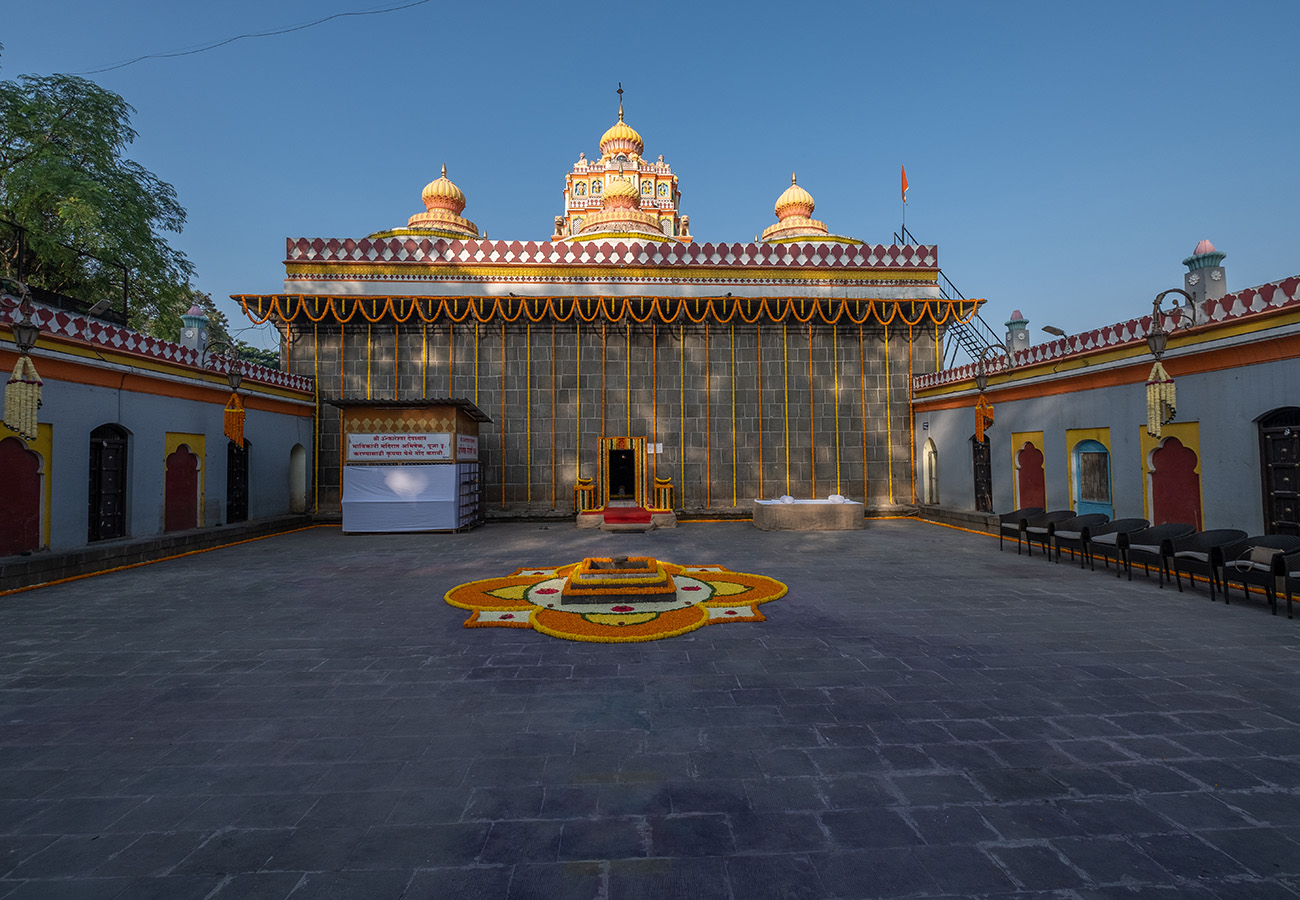 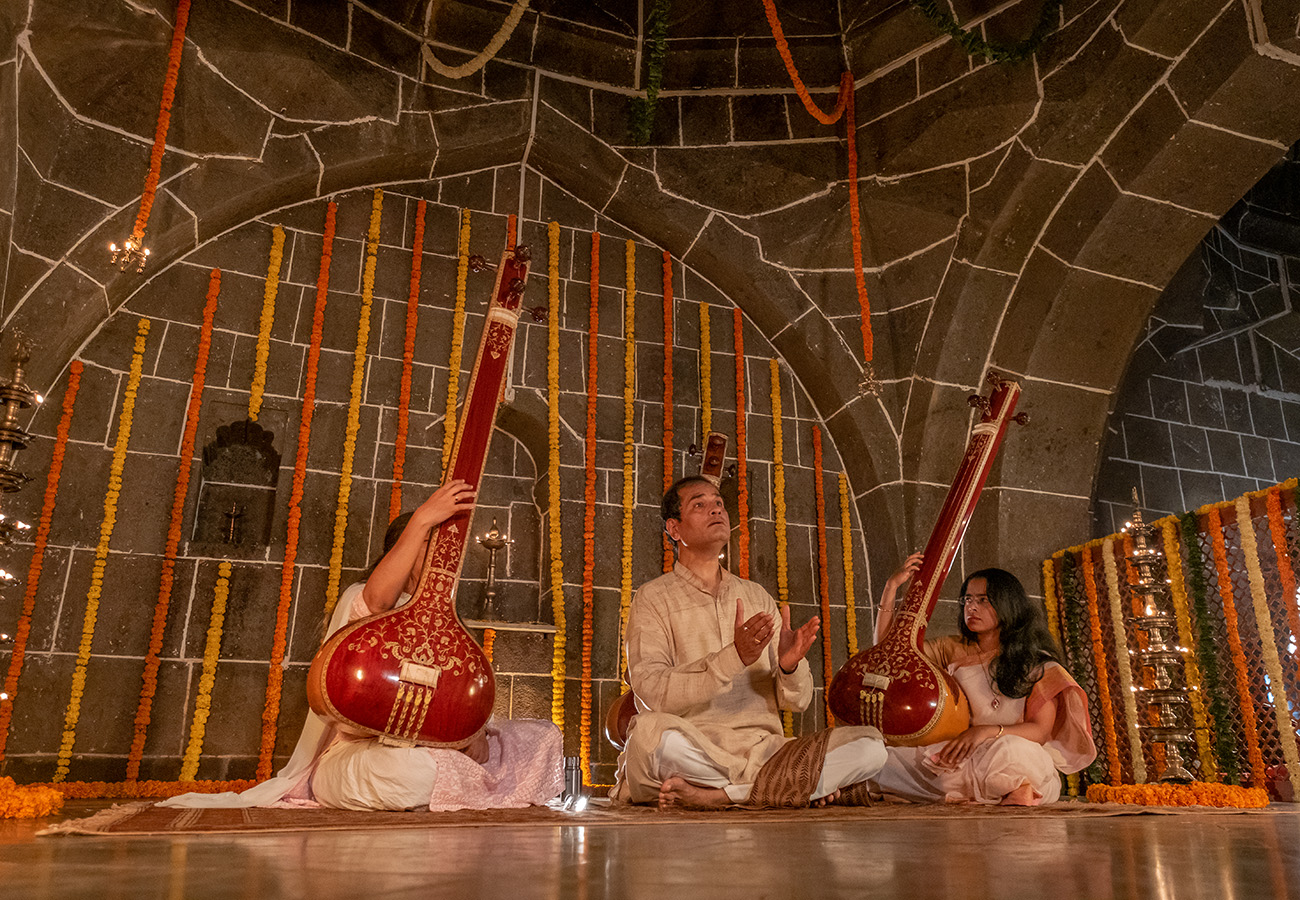 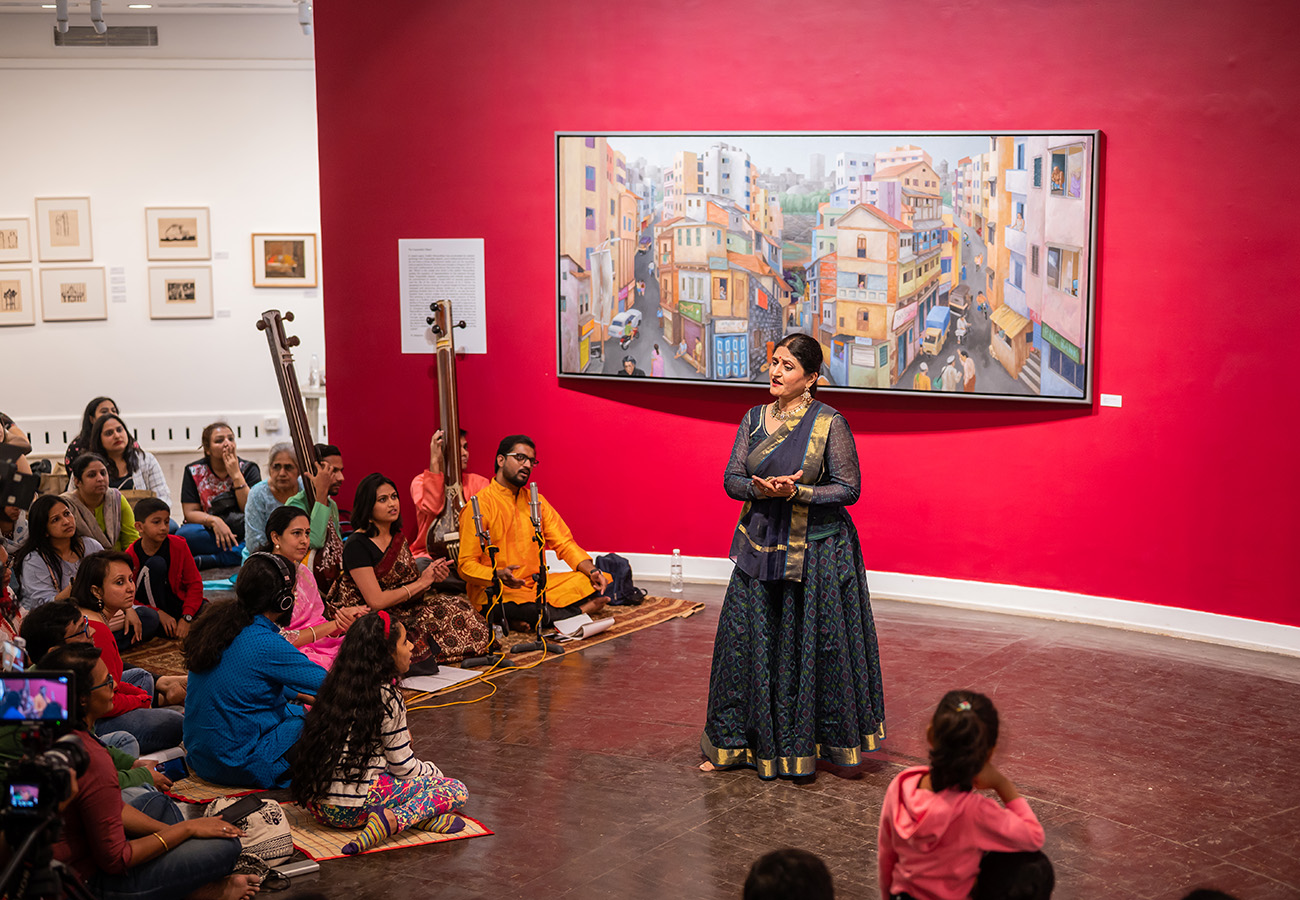 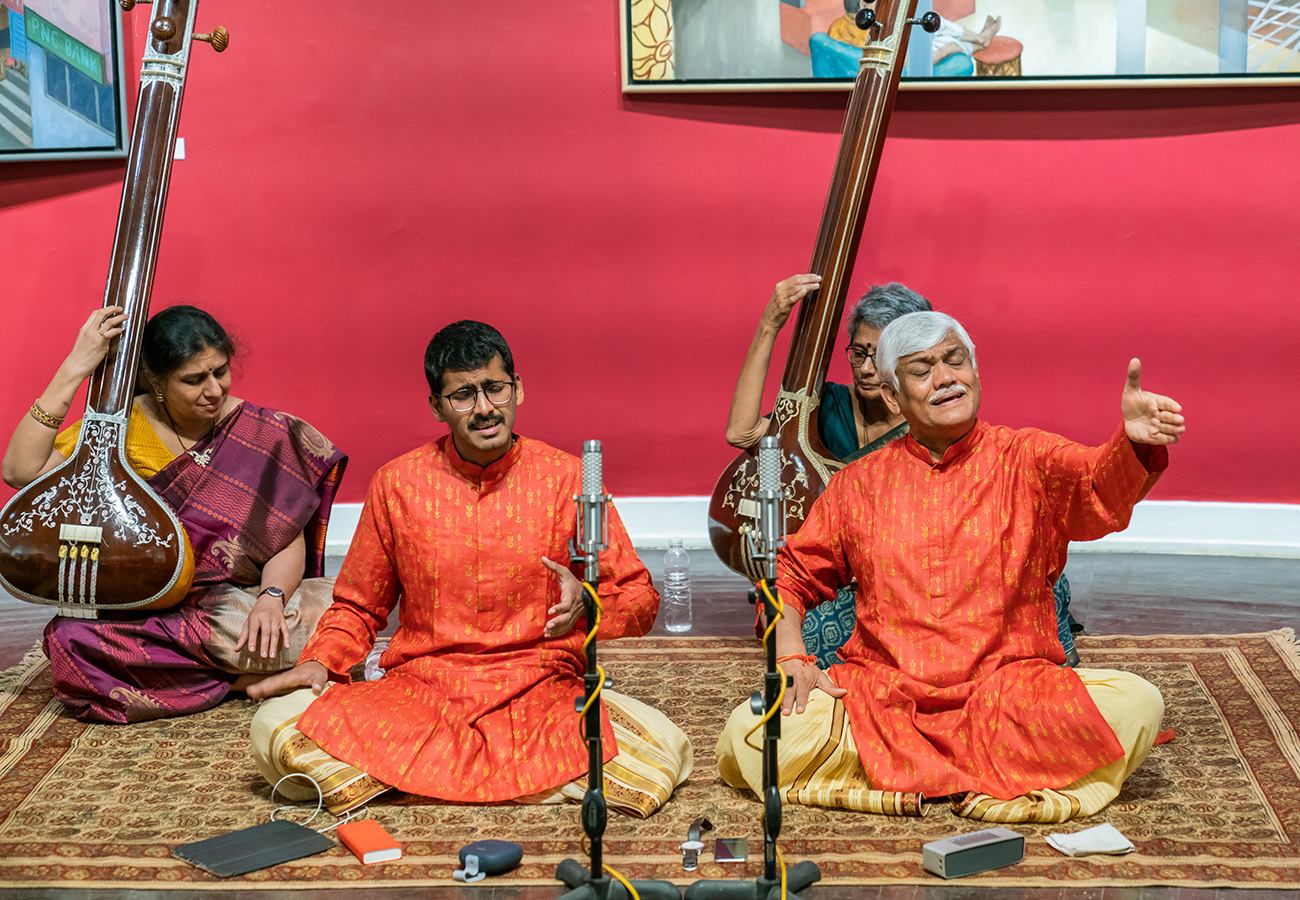 For several centuries, the divine music of India’s gifted seers was deemed fit to be performed only for the lords of the heavens. But when the rulers on the earth became god-like, they appropriated these arts. So while the temples remained places of worship, the means of worship — the music — found home in palaces. Sadly, the royal patronage turned out to be too short-lived for the timeless art.

But now it’s time to bring our music back into our temples. Keeping them separate has been unkind to both. Bhakti is the base of the classical performing arts and always will be. Our music has been the most direct way to express bhakti and its rightful place is in the temples. Anunad has been conceptualised for achieving this goal. A two hour long, Indian Classical Music baithak organised in a temple, Anunad is an effort to re-establish the lost links between ancient Indian architecture and ancient Yogic arts.

Under this initiative, completely acoustic concerts will be held in acoustically rich places like temples, palaces, and other religious or cultural spaces made from stone and wood. The objective is to let the audience experience Indian Classical Music in its purest form as experienced by our ancestors, without any sonic additions by the modern sound and light systems.

Baithak Foundation’s aim has been to bring back the traditional art forms close to people in a meaningful manner. Anunad will present a senior musician to select connoisseurs. The experience of singing or playing an instrument in spaces that were built for, and encouraged, music practice would bring great solace and contentment to the performing artists. They will hear their voice or instrument in a setting that is resonant and capable of richly contributing to their understanding of music. As for the listeners, it will further help develop their musical tastes.

Simultaneously, the heritage spaces which need conservation and public attention can benefit through this project too. There will be better awareness about the utility of such heritage sites and the need to put a full stop to their defacing by insensitive visitors. We hope to even financially support the heritage spaces for their restoration work by fund raising through these events.

These events will also further the work of Sakal India Foundation and Baithak Foundation.